I HELP CREATIVE ENTREPRENEURS FOCUS ON THEIR GOALS &  PRODUCE RESULTS.

When you started in your industry, you were in it to win it. To create the career and life you dreamed of as a kid but after a few years, you lost your mojo.

WHAT WE WORK ON

Chances are you're here because you know what you want but you're not seeing results.

My job is to help you get focused and take action.

HERE'S WHAT I SPECIALIZE IN:

Always feel you're playing catch up? I’ll show you how to create more time and let go of unnecessary to do’s.

Struggling to reach your goals? Together, we create time-targeted, action steps to get you from start to finish in no time.

Ready for a change at work? Form a foolproof plan to ask for the raise, promotion or career move you’ve been wanting to make.

All work, no play? We focus on taking time back for what you really want.

Feel like no one is listening to you? Learn how to change the way you communicate to ensure you're heard.

Wish you felt better about your health?  Master consistency in sustaining habits to maximize energy, efficiency and overall well being.

HERE'S WHAT PEOPLE ARE SAYING...

As a new mom and business owner, my time is obviously limited. Working with Dominique helped me learn how to look at time differently and reorganize my schedule so I could feel good about being mom and still run my business like a boss.
-- Callie J. San Francisco, CA

Dominique Anders is truly insightful, intuitive, rigorous and inspiring. She has given me incredible tools and consistent guidance to keep me on my path towards what it is that I truly want out of life. Direct and effective, Dominique was able to see through my excuses and laziness and somehow able to flip in a way that gets me motivated and back into inspired action. Highly recommend her if you are ready to get to the next level in your life and career.
-- Danielle Z, Los Angeles, CA

I’d been at a loss on how to climb that ladder at work so I hired Dominique for guidance. She helped me come up with a plan on how to ask for more money, a better title and more flexibility with my hours. So far, my boss has agreed to let me work from home 2 days a week!
-- Jesse K., Los Angeles, CA

As a mom of 3 and a manager at work, I’ve never had time for myself and it was taking it’s toll on me. I was looking for a coach who could be firm and compassionate at the same time. From our first phone call, I knew I found that in Dominique. While she always listens and motivates me, she also calls me out which has helped me really see the areas in which I can improve and be better with juggling my career and my family life.
-- Cary W., Chicago, IL

Dominique really listens between the lines. I had spent so much time laboring how to handle certain situations and thought that I was really getting bogged down with the unproductive time. She quickly pinpointed my needed focus and communication and helped me reformulate how I could achieve the best outcome in my interactions.
-- Lisa H. Santa Cruz, CA

Traveling for work usually means unhealthy food and limited time for workouts. After being unhappy and living this way for 5 years, I finally did something about it and hired Dominique - best decision I ever made! Not only do I feel and look healthier, but now I also am aware of my habits so I can avoid falling back into the cycle of that unhealthy lifestyle.
-- Angela D., Los Angeles, CA

HOW WE DO IT 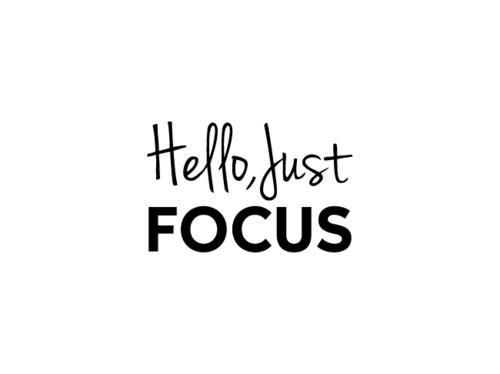 Hello, Just Focus is a personalized (6) week private coaching program designed to elicit commitment and strategic action towards your goals goals so you can start building traction and momentum in your personal and professional life. 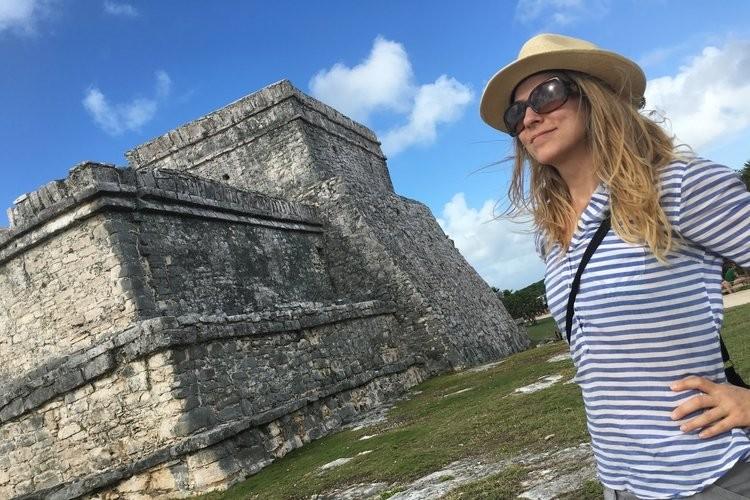 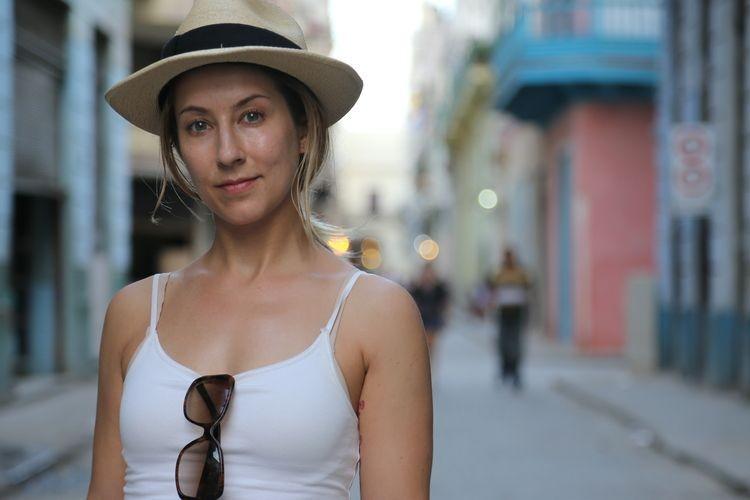 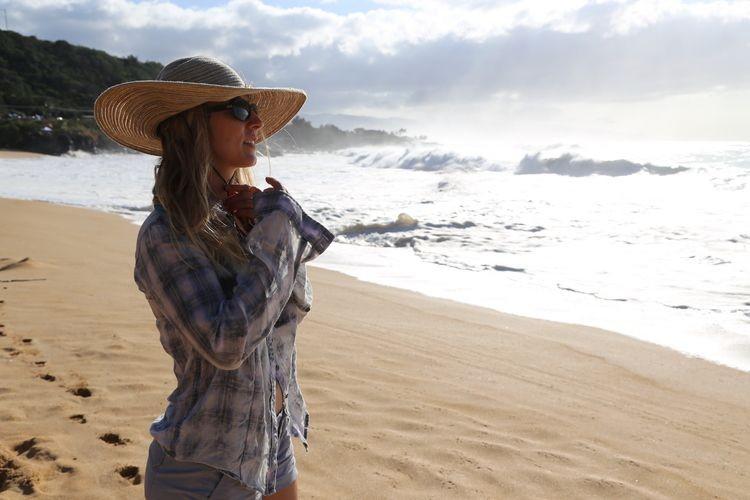 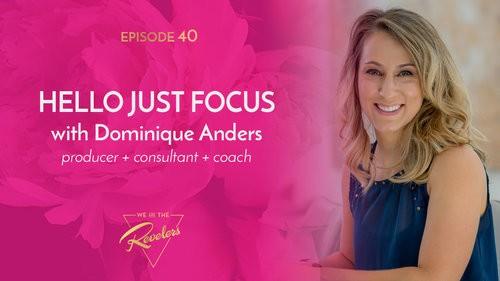 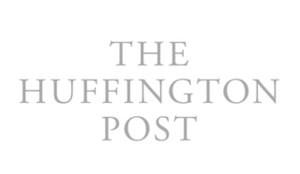 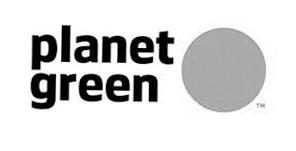 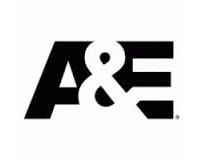 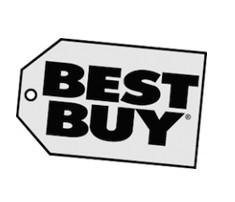 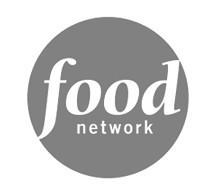 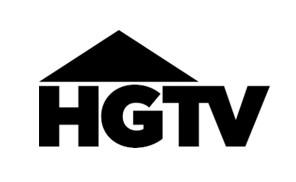 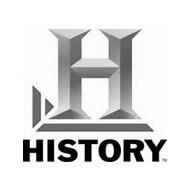 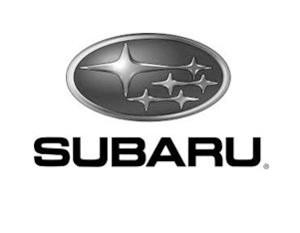 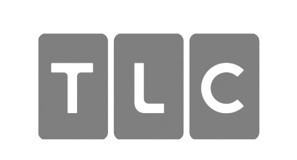 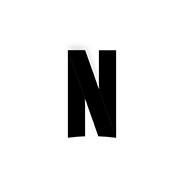